The railway’s hidden killer that was ignored for decades 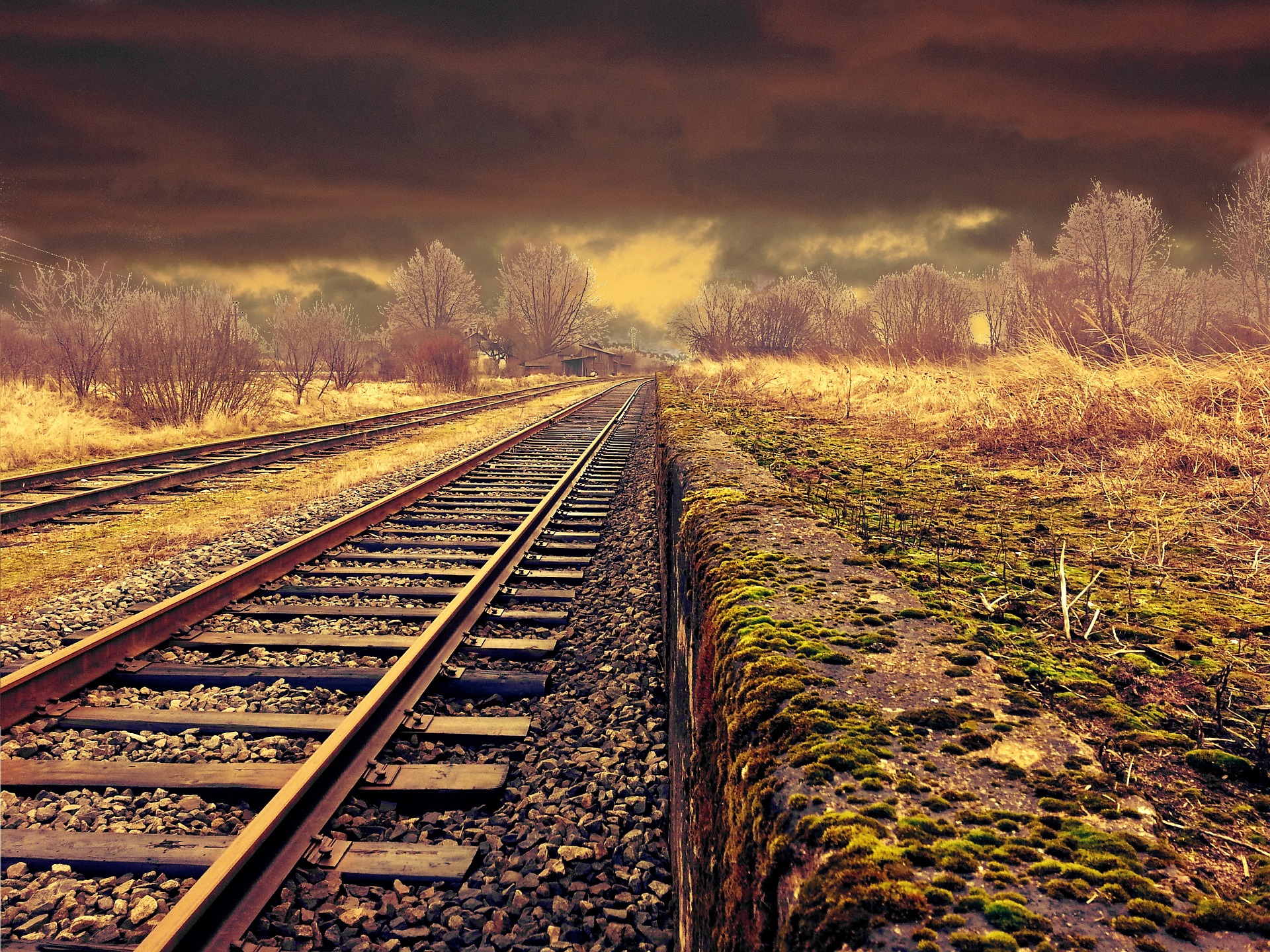 I was saddened recently to hear of a good friend who has fallen very ill as a result of his long career on the steam railway, and it brought into stark focus just how dangerous the life could be for railwaymen and women.

In 1913, around 30,000 railway workers were injured or killed, prompting a long overdue focus on staff safety which progressively reduced the numbers. Even railwaymen were killed annually with several thousand injured. For all that we moan about ‘elf and safety’ today, these are sobering statistics even allowing for the much larger workforce of the time.
It’s natural that our attention focuses on the footplate crews when it comes to risks as the dangers are most obvious- the fire, boiling water, smoke and high-pressure steam can all in the wrong circumstances cause serious injury or worse. Then, of course, there was the risk of accident- which might be unlikely, but there were many more of them decades ago than in the present day. the thing is that even if you weren’t on the footplate, the railway had many ways of hurting the unwary or unlucky.

A relative’s father was a shunter at Doncaster in the 1940s and was fatally injured when he was crushed by a wagon, leaving behind a wife and two young boys. There is no question that shunting was a very dangerous job even if you had your wits about you: couplings could break, instructions be misinterpreted, locomotives skid… and that;s before running to try and apply wagon handbrakes and the attendant risks of tripping or slipping on sleepers or rails. It didn’t help that there were many unorthodox practices in goods yards such as using two shunting poles riding on brake levers to name but two examples.

Perhaps the most lethal hob of all was that of track ganger. Doing a job that was physically demanding at the best of times, track gangers were out in all weathers maintaining the permanent way and the lineside. The nature of the job meant they would inevitably be working close to passing trains, and if the lookout failed to give enough notice of approaching trains or if they adopted a casual approach to the risks, the best outcome would very likely be a ‘near miss’. too often it was worse. Track workers remain the most at-risk staff on today’s railway- and although deaths and injuries are very rare ‘near miss’ incidents still happen even with modern technology which is able to provide greater warning of approaching trains and allow staff to communicate via radio.

Goods guards may have had the luxury of a wooden bench and a stove, but they had to be wary: sudden jerks when trains were starting or stopping in particular and did throw men off their feet and injure them. Station and goods yard staff could hurt themselves attempting to lift heavy items- as with so many safety issues, the solution seems obvious but in the heat of the moment the need to get the job done quickly too often takes priority.

The dangers on engine sheds are manifest: locomotives moving at low speeds- which meant they were quiet- and often with low boiler pressure which meant that brakes weren’t always effective could catch out even the most experienced staff. But it was in depots and Works across the country that perhaps the most insidious danger of all was to be found. It wasn’t the obvious hazards such as acid baths, forges and heavy equipment- it was the boiler and cylinder lagging of the locomotives. Asbestos was used for decades from the 1910s until about the 1970s on an off he railway as it was and remains a superb insulating material. I’ve read accounts of life at Doncaster Works where apprentices threw loose white asbestos around in mock snowball fights. I hope they got away with it, but for those building, overhauling or maintaining locomotives, prolonged exposure had proved lethal. That is why my friend and many others I’m sure have fallen ill. Given that abnormally high levels of early deaths among workers exposed o asbestos were recognised by the 1920s, it seems astonishing that little was done to reduce the use of the material. the list of the 20 worst locations for the disease mesothelioma (which is linked to asbestos exposure) in the United Kingdom is dominated by former shipbuilding towns and cities. However, within that list are Crewe and Eastleigh, both renowned centres for steam locomotive building and overhaul. It seems cruelly ironic that many thousands of railwaymen working in what they might have thought would be a safer job than out on the track or in the goods yards might just have had some of the most dangerous jobs of all.